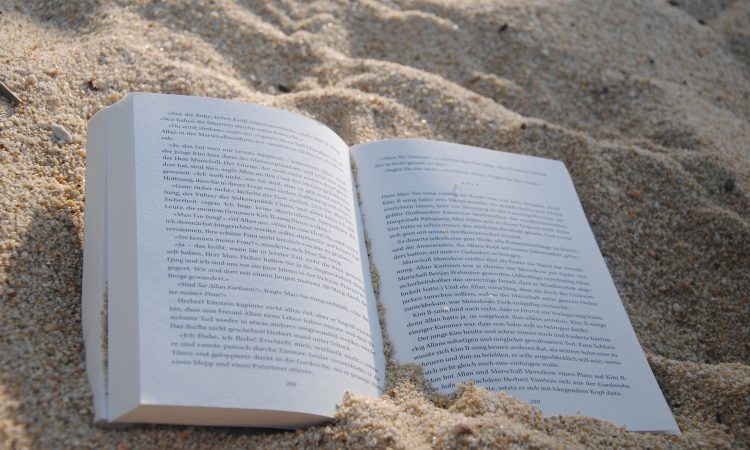 The thriller is a new young adult novel published in 2021 and it was first place on the New York Times Bestseller list.

In order to know at least a little bit of the content we read the first three chapters, so we were able to understand everything.

The main character
The book deals with the main character named Daunis Fontaine and her background. She comes from a family with two different cultures. Her father is a native American from a tribe in Michigan and her mother comes from a French family. Daunis is torn between the two completely different cultures and doesn‘t have the feeling she belongs to either side fully. 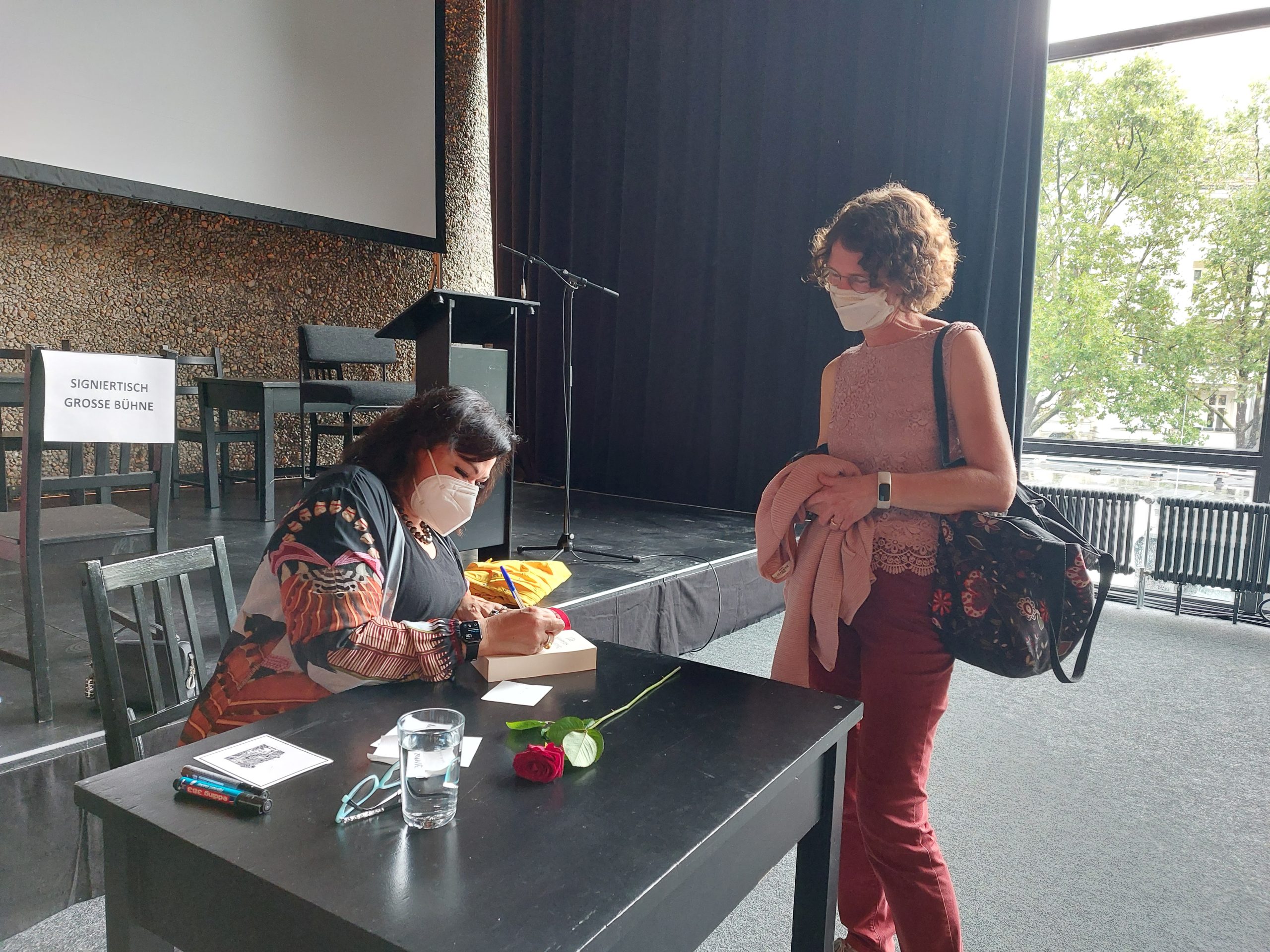 At the start I was not really interested in the book because it is not something I would usually read, but as the event went on, I became more and more interested. The author‘s speech was really tempting and the chapters she read got me into the story.

The author enjoyed talking about her book, you could see the smile on her face when she talked.

It was very interesting, especially when we were able to ask questions since the author went into detail when answering them.

She appeared to be nervous but also happy to be there and was kind to every student who was brave enough to ask her a question in front of everyone.

Impressions
The audience screamed and clapped their hands in a too dramatic way which was a bit overwhelming.

Talking about the technical aspects one can say that the voices had the right volume and the microphones were quickly handed to the audience.

It surprises me that the novel will be released as a Netflix series.

After the event finished we could buy the original book and have it signed by the author. All in all, the event was well organized, the host team did a great job. I wish we could visit more of these events in the future.